Our Healthcare system is important to everyone in the United States and around the world.  One particular medical practice that has been around for thousands of years and has continued to continuously emerge and influence the conventional Western methods for treatment and healing is known as Traditional Chinese Medicine.

The people from the western side of the world have become more accepting to Eastern alternatives medical practices.

The popularity and growth  of Traditional Chinese Medicine  has increased at a rapid pace.

According to a study conducted by the Medical University of South Carolina – Department of Complementary –Alternative Medicine in 2013, more than half of 3,200 respondents in the survey revealed that they intend to begin incorporating Chinese herbal healing or alternative medicine into their practice. These physicians also owned up to have started increasing the application and use of Traditional Chinese Medicine.

With such growth and presence now in the US, the federal government has established a center that would solely focus on the practice of Alternative Medicine. In 1992, the National Center for Complementary and Alternative Medicine (NCCAM) under the US Department of Health.

This specific agency focuses on conducting scientific research on the different health care systems, diverse medical practices (such Traditional Chinese Medicine) and products which are not ‘conventional’ in nature. 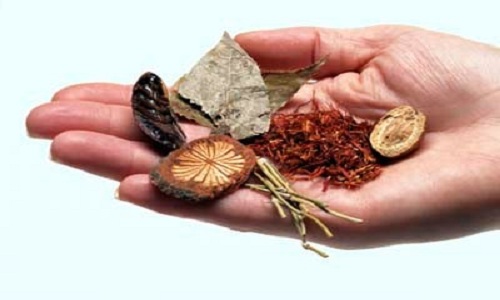 In the United States, Traditional Chinese Medicine practitioners use different approaches or techniques intended for both healing and fitness. One of the most commonly used technique is through the use of Chinese herbal medicine.

The Chinese possess a valuable reference book called Materia Medica. This is a pharmacological reference book which includes thousands of traditional medicinal substance.

Most of the items featured in the book are plants, certain minerals, and even animal products. There are formulated herbal medicines in the book that make use of different parts of the plants such as roots, flowers, seeds, and leaves and combined with other elements such as granules, liquid extracts, and teas.

The book itself is considered the ‘Bible’ of the TCM practitioners and was put together based on thousands of years of practice.

Aside from the use of Chinese herbal healing methods to promote fitness and health, it is also used to supplement the other techniques such as acupuncture and Tai Chi.

The former refers to a family of procedures that involve the stimulation of specific points in the body. It includes penetrating needles into the skin.

Tai Chi, on the other hand, is also one of the approaches that many people have been using for years. The approach involves dance-like movements that focus on breathing, relaxation, and focus.

Advantages of Traditional Herbal Healing on Health and Fitness

One of the main reasons many people from the Western section of the world are starting to embrace the herbal medicinal practices is its extensive range of benefits.

For starter, many people are starting to take advantage of the reduced or absence of side effects in taking these traditional herbal medicines. Most of these herbal medicines demonstrate fewer unintended adverse effects as compared to the existing pharmaceutical drugs on the market.

Many people attest to how Chinese herbal healing medicine has helped them with their chronic conditions. 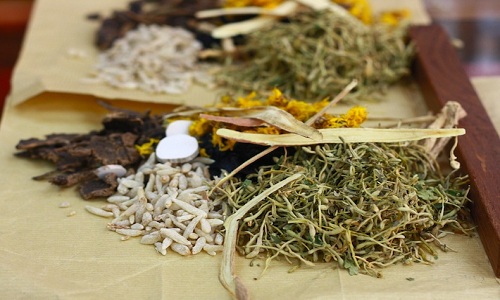 For example, many people who are suffering from arthritis are starting to make a switch from conventional medications, especially after the study linking certain pharmaceutical drug intended for the said disease gets associated with cardiovascular complications.

Since then, people have become more interested in alternative medicine such as the use herbal healing and dietary changes.

Many people typically have the misconception that traditional herbal medicine is scarce in the western region of the world.

The truth is that while Chinese herbal medicine may only grow in Asian countries, there are still herbs that people can even grow at their home. These include chamomile and peppermint.

Several herbal medicines such as the willow bark are found to be useful in treating inflammation and fever reduction.

This herb has a chemical called salicin which demonstrates effects similar to those of the aspirin. Many people are starting to resort to this plant to help alleviate their pain and inflammation.

For constipation, Triphala, bitters and dried prunes are found to be the effective cure. People who also consume marshmallow root powder, mullein leaf, and slippery elm bark in the form of capsules experience ease of pain caused by acid reflux.

There is also herbal medicine which can be used to heal wounds and abrasions due to the anti-inflammatory, antiseptic, and vulnerary effects. 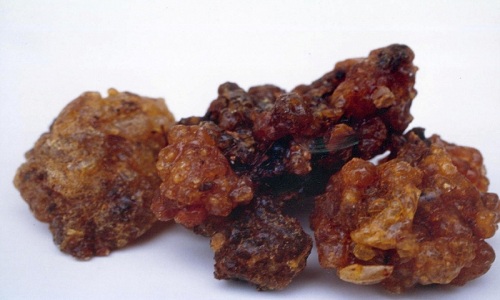 Common examples include the ointment made with mixture of calendula and chamomile flowers. Thyme, Goldenseal, and Myrrh Gum Powder are other examples of herbal medicine that people use topically to treat wounds.

As this habit could potentially lead to liver damage, incorporating traditional medicine into the lifestyle can inevitably reduce the risks. Most common examples of herbal medicine that provide liver support are dandelion roots and greens, beets, and milk thistle seeds.

Many people get bruised easily or are prone to experiencing muscle pains. Many people address stiffness and sore muscles by massaging an ointment made of cayenne pepper and arnica flower. People can also use turmeric and comfrey leaves to promote rapid healing of the tissues and muscles.

Many are also starting to appreciate the healing effects on licorice on the skin. For people dealing with herpes, psoriasis, and eczema, applying salve made from licorice is one of the most common advice provided by TCM practitioners.

Also, when people get bitten or stung by insects, they can use herbs such as plantain leaves and echinacea herbs to relieve the bruising, itch, and repair the skin damages.

There is no doubt that the herbal healing approach has become a part of the lifestyle of many people.

With the plethora of herbal medicinal plants that have been in existence for thousands of years and the continuous discoveries and research associated with these herbs, it is inevitable that this approach will continue to grow in relevance and prominence.

It is, however, essential to consult with trained and licensed Traditional Chinese Medicine Practitioner before applying herbal healing method. 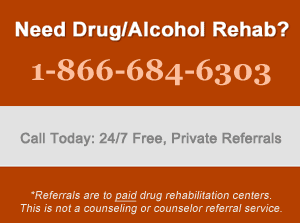 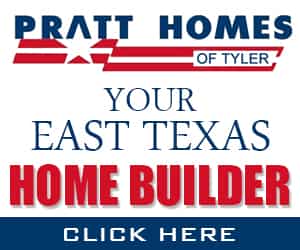 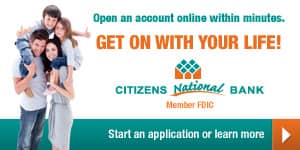